We provide the tours to many interesting and attractive places in souther Poland, like:

Auschwitz-Birkenau Museum is a former concentration camp of Nazi German. During the World War II, they murdered approximately  1.1 million people, included Jews, Poles, Romani and others. 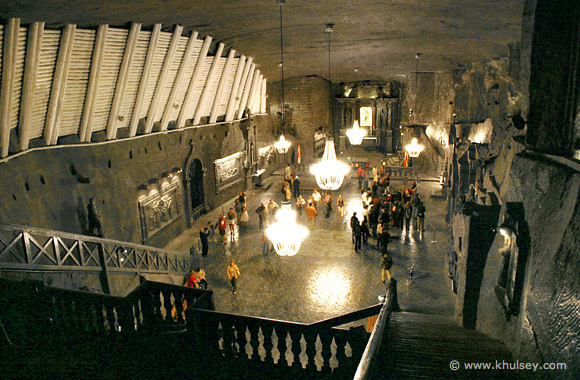 One of Chapels in Wileiczka Salt Mine

Salt Mine in Wieliczka is one of the most beautiful places in whole Poland. It was listed on the UNESCO World Heritage. It is one of the Polish official Historic Monument. 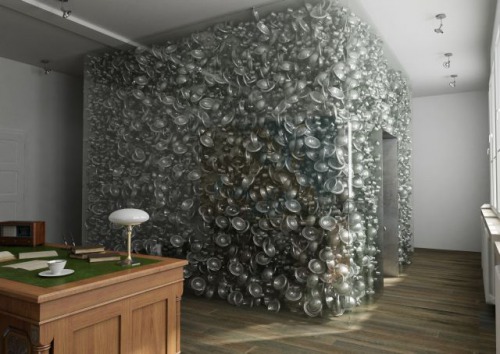 The exhibition in Schindler’s Factory

This is very interesting place in the Kazimierz district in Krakow, and very popular among tourists, especially for foreign tourist, who come to Poland to visit Krakow City. The Factory is connected with the World War II and the owners of this factory took part in saving the Jews from the deportation to Auschwitz concentration camp by Nazi Germans. 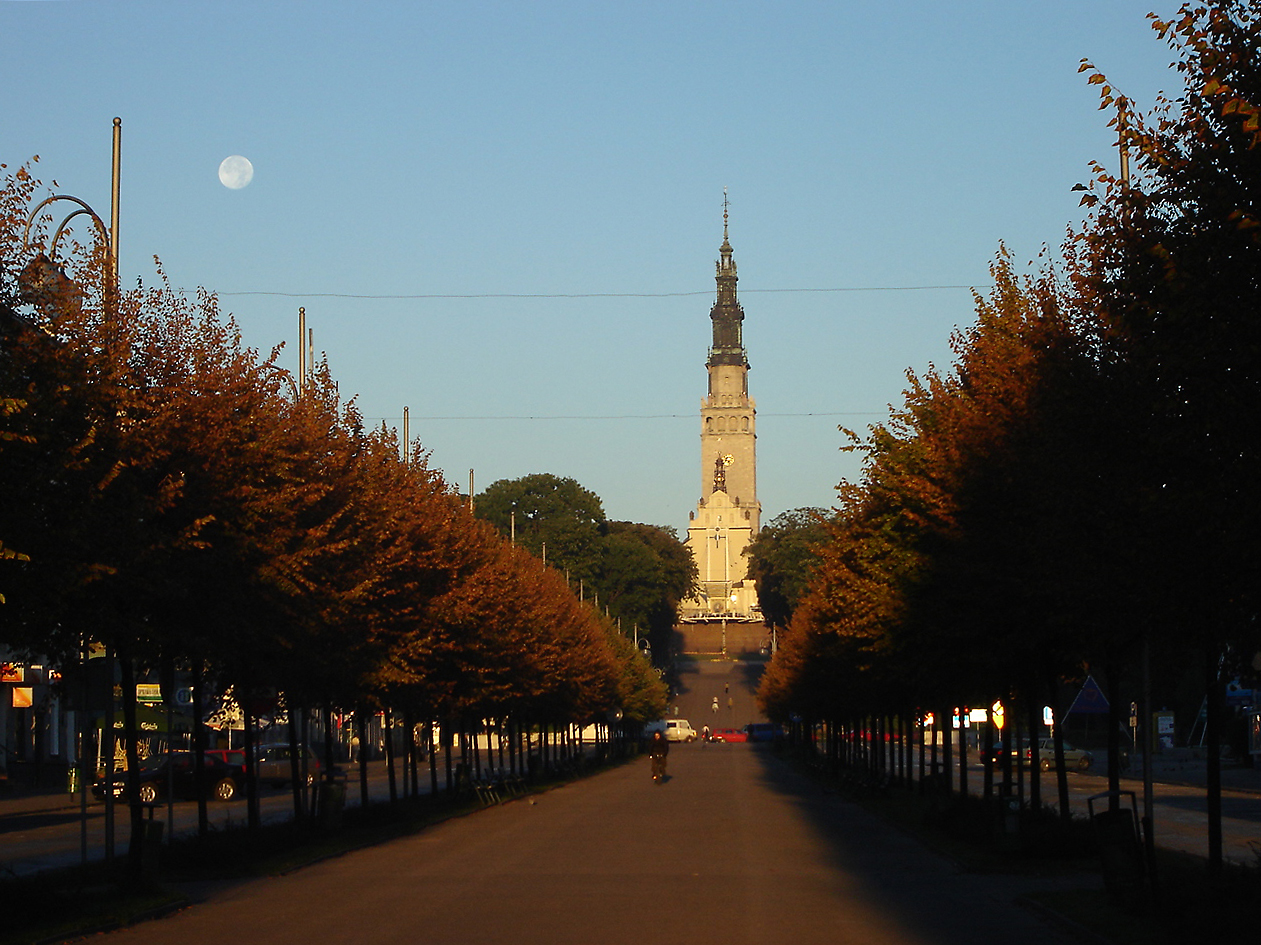 This is the Spiritual Capital of Poland. The Catholics from all over the country make a pilgrimage to Jasna Gora in Czestochowa to prey to the Virgin Mary.